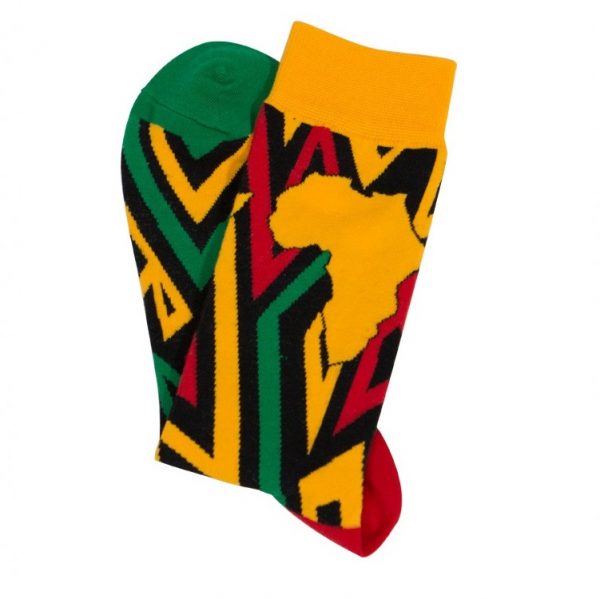 Emperor Haile Selassie was born on July 23, 1892 as Tafari Makonnen just outside the city of Harrar in Enjersa Goro Province, Ethiopia. His mother was Yeshimbet Ali Abajiffar and his father was Ras (Duke) Makonnen Wolde Michael, Governor of Harrar, relative of Emperor Menelik II (1889-1913), and a former general who had played a key role in the 1896 Battle of Adowa where Ethiopia defeated an invading Italian Army to become the only African state to retain its independence by military action

There are no reviews yet.

Be the first to review “Haile” Cancel reply